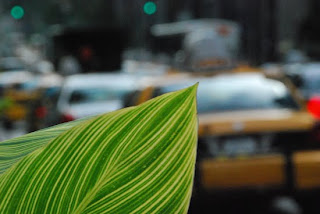 Sometimes I wonder how I survive the chaos around me...
but then i realize I contribute to the chaotic nature after all...
Posted by earthling at 10:13 AM No comments: 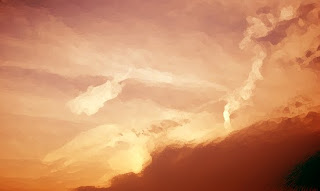 A clouded mystery surrounds me and my purpose in this universe...
another cloud de-mystifies my purpose..
and introduces me to the collective..
what am i without it...it asks me..
i realize there can be no situation like that possible!
Posted by earthling at 10:50 AM No comments: 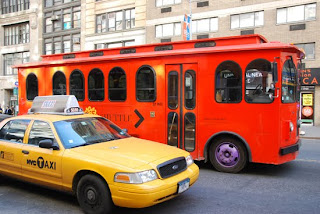 With light's help, create colors...
Allow them to interact with each other..
they flow from one to another...
as life does..
and creates a world of beauty around it..
so, does it all come to a full circle?
Posted by earthling at 10:53 AM No comments:

A place of my own! 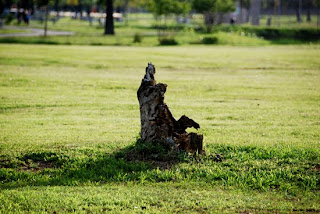 A place to call my own in this universe...
Do I need to reassure myself that I am an inevitable part..?
whether I try to secure a place or not..
i will have one no matter what!
when will realize this?
Posted by earthling at 10:35 AM 1 comment: 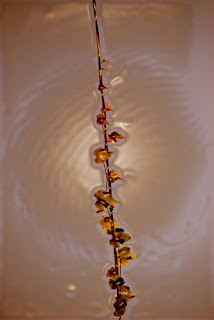 Have you ever wondered who would have sown the seeds of the mango tree from which you are enjoying the fruits? well, someone would have done that long time ago..for others to enjoy the fruit. They remain stepping stones for some kind of growth which can be enjoyed by others. The leaves of all trees that grow towards the skies do not reach the top surface...they actually remain a ladder for the younger ones to sprout and grow to the topmost surface..but the truth here is that all the leaves are in the topmost layers at least once before they let others grow above them..as we enjoy the fruits of someone else's intention, so must we let others enjoy the same. Any deed that has good intentions will definitely reach others. Keep it going!
Posted by earthling at 10:43 AM No comments:

What is Nuclear Energy! 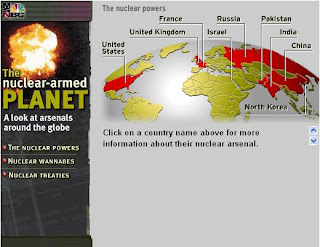 Global Military Expenditure Global military expenditure in a year is $1.204 trillion (1204 000 000 000). In a month this means $ 100 billion Every week this means $ 25 billion Every day this means $ 3,6 billion Every hour this means $ 149 million Every minute this means $ 6,2 million Every second this means $ 103 340 This means over one hundred thousand dollars spent every second, all year around on weapons and militaries and wars! What could you do to make the world a better place if you had a hundred thousand dollars to spend?
-You could offer 15 000 girls in poor countries education, food, health care and clean water for one year.1
-You could adopt 30 million hectare of rain forest to protect it from exploitation and devastation.2
-You could offer 3000 families access to clean water for o whole year and save them from life threatening diseases.3
All this and far more could be done – just with the amount of money spent in one second by the world’s governments on their militaries. Just imagine what you could do with all the money spent on weapons and wars in an hour or a day or a week or a month or even a year. Save the world, basically.

The Treaty on the Non-Proliferation of Nuclear Weapons, also referred to as the Nuclear Non-Proliferation Treaty (NPT), obligates the five acknowledged nuclear-weapon states (the United States, Russian Federation, United Kingdom, France, and China) not to transfer nuclear weapons, other nuclear explosive devices, or their technology to any non-nuclear-weapon state. Non-nuclear-weapon States Parties undertake not to acquire or produce nuclear weapons or nuclear explosive devices.

So, What do you think about Nuclear weapons? Do you think they are a means of Security or Threat? Is it worth spending so much money on them, when we have so many hungry people in this world? Do you think the world should get rid of them or use it positively as an energy source?
When it comes to the word "NUCLEAR ENERGY"...more than half of the people in this living world are not even aware of its existence.All they know about Nuclear energy is the information given to them through the media. For many, the word would trigger the trauma Japan had to endure (and still does) after 1945 and for some it might just be an issue that they need not even deal with, in this lifetime or in the lifetimes to come. Some are safe as far as the phrase 'ignorance is bliss' goes. And yet for a majority of people who live in abject poverty and are deprived of every invention of the so-called developed world, this issue will remain alien.
So, even before asking the question as to whether it is a threat or security, we should ask ourselves one question! Do all the people in this world know what it exactly is? Well, that is a separate issue altogether.
But let us consider that most of the people in this world are actually aware of the 'Nuclear Energy' concept. Do they have any say? They simply segregate themselves from the governments who in turn take their own decisions when it comes to things like this. How involved is the common citizen in these matters? That is the question we have to raise here? THE COMMON CITIZEN. Once this person feels responsible and asks questions and involves himself/herself, then we can think about security or threat factors.
But, one thing is for sure. Even the smallest of things has its advantages and disadvantages. You can either do something constructive or destructive with the small safety pin and it is applicable to all the things (big and small and medium) that man has ever invented for himself. So, when used in the right way, we can get its maximum benefits and when our evil gets the better of us, we use the same thing for destructive purposes. Instead of wasting our potential to find out destructive ways, we can use the Nuclear Energy to help make this world a better place to live.
But what happens to the solution for Nuclear waste disposal? Well, it is time we used our potential to find a way. We have gotten ourselves into it and we should be able to find a way out. WE WILL!
The first step is to increase the general awareness of the common Citizen in each country and bringing together like minded individuals for a noble cause. Let us first try to equally distribute food, water, medical services and most of all, knowledge - in this planet!
The rest, will fall in their right places!
It is a fact that nuclear energy greatly paved way as an alternate resource to fossil fuels and coal. At the same time it should be clearly borne in mind that a true solution for disposal of nuclear wastes has not yet been found out and it is going to be the biggest challenge for all the countries in the forth coming years. Again nuclear energy is a very costly affair for the third world countries.
When Science went deep into the matter and elctricity was found out, it was fully realized that the usage has its own dangers. But we started using it along with all its dangers. Science went deeper to discover Nuclear energy and it is millions of times more dangerous than electricity. But still we use it. With all the fast running and mechanized world it appears that man is forced to live within innumerable dangers when calling this world as a modern world becomes questionable. By the same time Nuclear energy contains more politics than the utility. All the countries are into a wild race to achieve a title as 'super power' only based on nuclear power. It is time to provide a rigorous definition for a super power in view of the exact direction of progress of the human civilization.
Posted by earthling at 10:35 AM No comments:

A world of WHAT IFs! 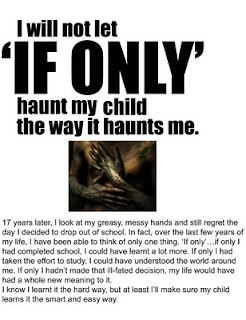 Posted by earthling at 10:15 AM No comments: 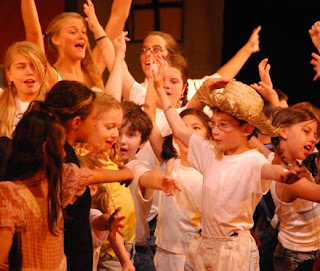 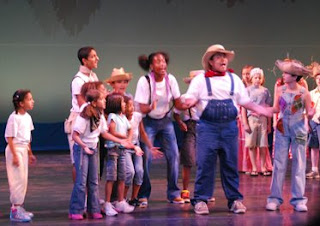 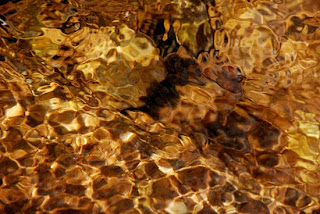 The elements of the universe have a unique bond..as you and I do..when they interact, they give a lot of meaning to the many unanswered questions in mind..so, if you have a question, ask the universe...and your answer will appear to you!
Posted by earthling at 10:51 AM No comments: 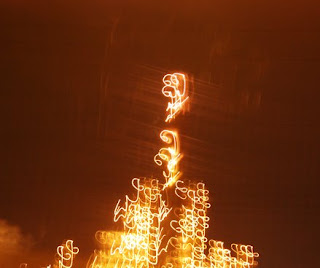 True to its nature, light offers a variety of mixed feelings..for the mind that seeks adventure in difference!
Posted by earthling at 11:36 AM No comments: 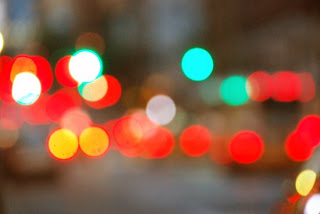 Life has its own way of surprising us with her packages...
big or small..they always come as a surprise...
at first they seem like mirages...and then..
they get clearer and clearer..
until..you get what you want!
Posted by earthling at 11:20 AM No comments: 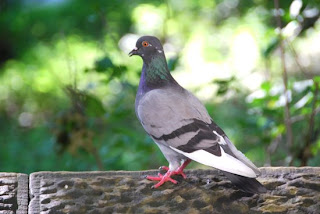 Slowly but certainly...i am going towards my purpose..
am i aware of that? you may ask..
i know not...for i trust my heart..to lead me..
and do what's in store..my role..in this universe!
Posted by earthling at 11:05 AM No comments: