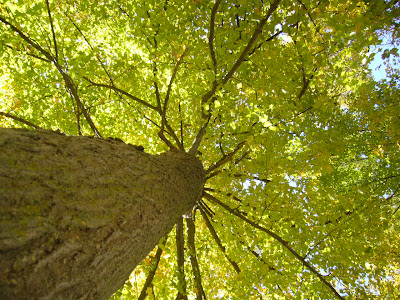 Editing is like intense meditation. More so, meditation that forces you to concentrate so intensely that you have to first take time to get into it, then stay in there focused and then take an equal if not more time to get out of it. Or it may also be comparable to sitting on the shit-pot on a fairly constipated day and trying to focus all your energies at that one point, ‘doing’ it and then slowly relaxing your way out of it. I had to resort to that scatological reference for nothing else could be more illuminating.
I am, at any rate, not a meditative person but tough times call for tough measures. So here we are, well into the Editing aura. Two major portions have been completed(rough cut) as of last week, but the remaining is yet to be brought into contact with the scissors. Today as I look up at what’s ahead of us, it’s sort of daunting to say the least. Actually, a better expression would be an anticipated sigh of exhaustion. It’s literally twisting the mind into following a rigorous and methodical procedure. (Signing off end of June).
Contd from present(The gap is thanks to the unavailability of power and the patchy access to internet) Another way of describing non-linear editing is that it resembles the writing process. Or you could say it’s basically re-writing the script visually but with your previously imaginary characters who now have a defined form and personality. I typically make a layout of the usable/good clips before starting the actual cut like outlining the script before I actually start writing the scenes. Just noting down random but usable thoughts in the detailed outline, then proceeding to write the nuances. So here in the editing timeline(like a palette to artists or the blank document for scribes), the re-re-creation happens. I say two ‘re-s’ because they say a film is made 3 times. Once while writing the script, 2nd while shooting it and 3rd while editing it. But anyways.
One thing I noticed though, is not to look at the entire layout too often. Take shots of a particular scene or a small sequence, get to work, finish it and then move on to the next one. Keep doing it until you have no other sequences. To be clear, basically, take 1 sure step at a time and don’t look at the mountain ahead too often. Awright, I’m getting out of character here and before I start rambling away, I need to stop. And the rough cut is almost done. Almost...so I need to meditate a bit more.

Posted by AccHor at 9:53 AM No comments: