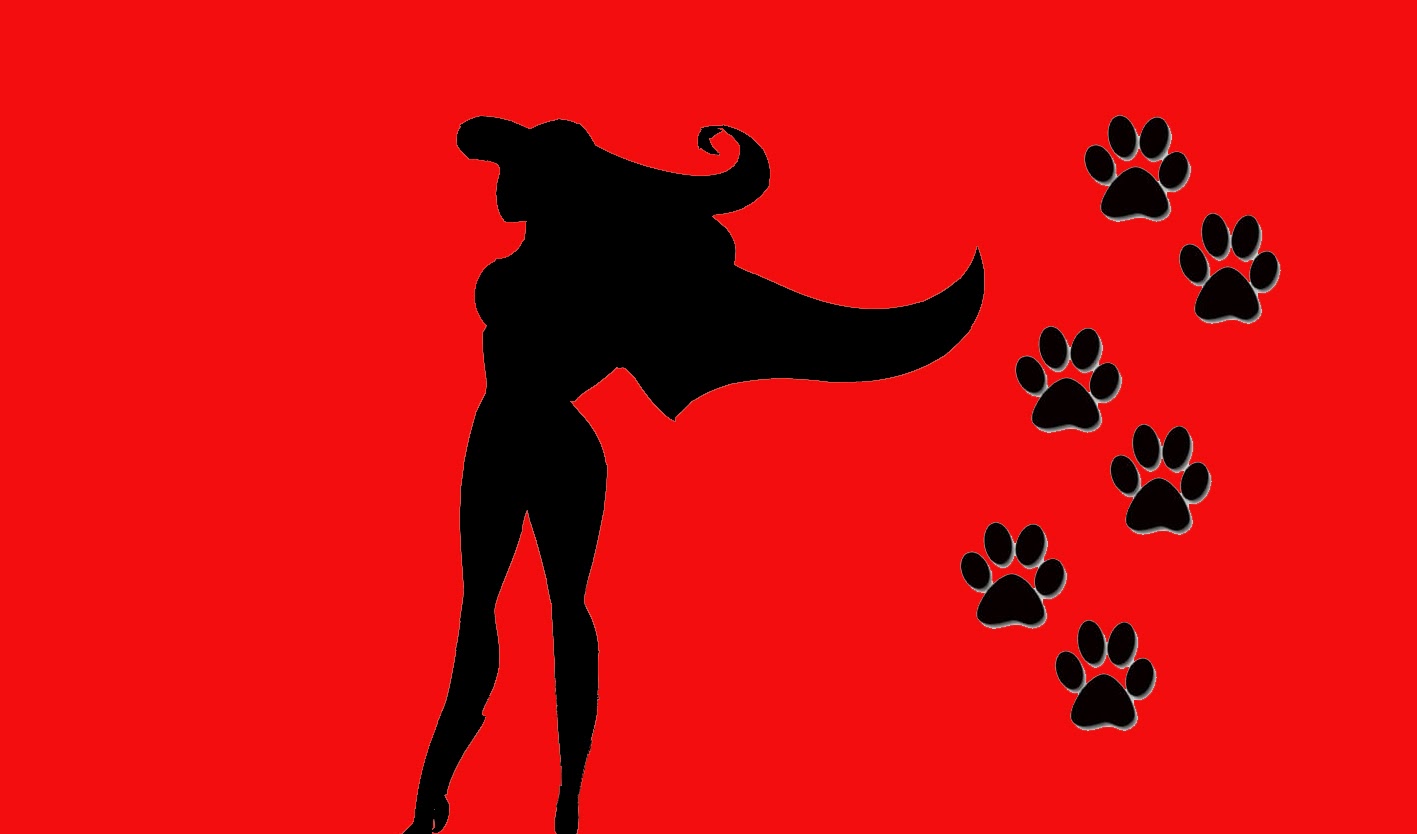 Having watched/read a considerable number of Super-hero movies/comic books and having spent considerable time with Animal Rights Activists, I couldn’t help notice some strong similarities between the two. And finally compiled this list(of course, not exhaustive) after a bit of deliberation. So, the big question is, ‘Are you a Super-Hero?...Are you Punk?’!

1. They have dual or multiple lives. By day, a human, by night a masked super-human. In this case, unmasked and at any time of the day.

2. They can spot a Sick or Needy animal miles away.

3. They can identify the sound of a distressed Animal among the thousands of Traffic horns, city noises and people’s chatter.

4. They can sense trouble even before it happens and are highly proactive. They are extremely sensitive to and aware of their surroundings.

5. They can communicate with Animals(or those in despair) and sense their slightest pain.

6. They are truly fearless and are not afraid to fight for the Voiceless/Powerless/Animals under any circumstances.

7. They are looked at in awe by the common people, for the wrong reasons.

8. They get criticized by and are under-appreciated by the public for not doing all they can. Not that Activists give a damn about being appreciated, they just fucking don’t care about what people think. Because they think being sensitive to animals should be a BASIC human trait.

9. People will never ‘get’ them and their sensibilities. In fact, people will think they are crazy or weird.

10. Sometimes, they don’t want their Super-sensitized, super-human powers anymore and just want to be a normal person(ignorant of the world around them) but when trouble strikes, they are the first to rush forward – no matter what! They know they are doomed to bear the burden, but also know that without them, the sufferers have no way out.

11. They sometimes crave a normal life but know that they don’t have a choice. It’s either them or the voiceless Animals can never be saved.

12. They know and understand that they are out there in this cruel world for a reason, a larger purpose.

13. They know they perpetually have to swim against the tide and are only one among tens of thousands and they have to take on the world at large single-handedly when the need arises.

14. They are as fearless as they are vulnerable. Because many a times, they carry a sense of guilt for not being able to save them all.

15. This one’s for the ‘hard-cores’. They will even put their lives at stake for the seemingly smallest and insignificant beings around them.

16. They cannot sleep peacefully when there’s so much suffering around them.

17. Their minds become preoccupied especially when they sense or see some animal in despair on their way to their normal work. That is, even during urgent situations in their normal life, they can’t concentrate when they’ve seen an animal in pain.

18. They realize that what they have is both a Gift and a Curse.

19. They know their work doesn’t stop with just 1 rescue.

20. They know that even with their super powers, they cannot rescue every single one of them. But they would, if they could.

21. Once people realize they have this gift, people expect them to come for their help for every small thing, as if they have a magic wand.

22. If push comes to shove, they(again, for the hard-cores) will choose their super-sensitive, super-human Avatar over their love, passion or anything in their life.

23. They have all lost something precious in their lives.

24. Even though they have this great ability, they are constantly in pain burdened with the suffering of all animals. They realize the true meaning of ‘with great power, comes great responsibility’.
Posted by AccHor at 11:40 AM No comments: